A Spider, A Robot, and A Dragon Walk Into A Bar…

[I realised that the play I saw a few weeks back would make great review-writing practice, hence the delay between viewing and posting.] Four lucky writers had the chance to see their concepts workshopped into brief plays in Telling… Read More

Originally posted on Writers Without Money:
On November 22, 1963, a white man named Lee Harvey Oswald assassinated the President of the United States. Whether Oswald, a communist fellow traveler who had previously defected to the Soviet Union,…

Vikings and Chinatown, in Eastleigh! 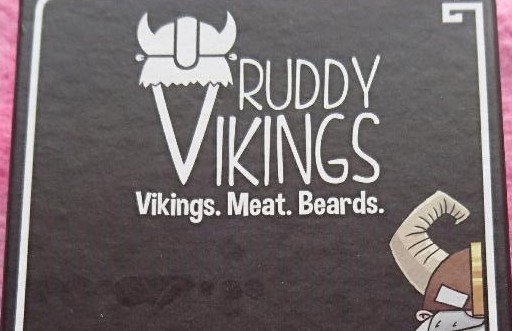 Last night, The Point in Eastleigh, together with Tec Hub, hosted its first Board Game Café, and enjoyed healthy turn-out and no hiccups! I made a precarious journey there via an extremely delayed train and with my heavily laden… Read More